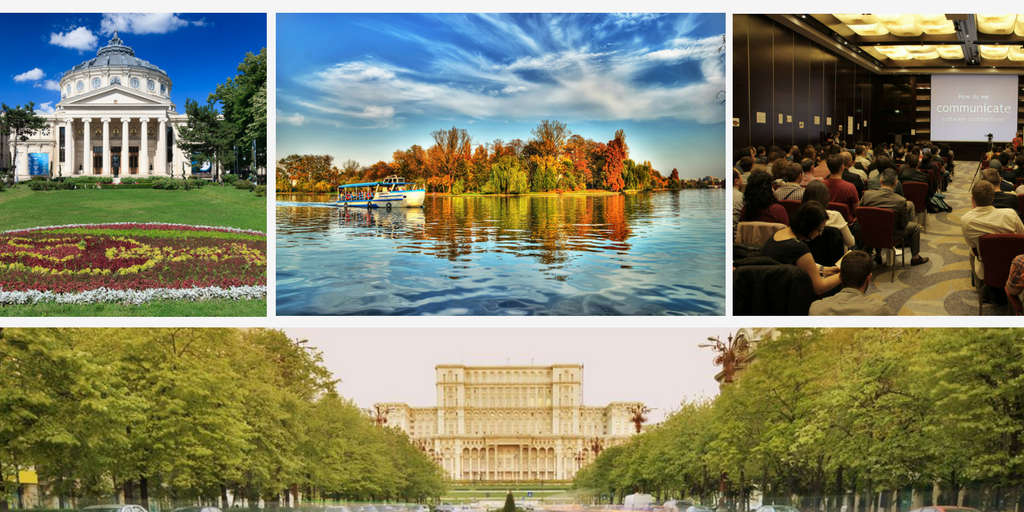 With a long tradition in STEM (Science, Technology, Engineering, and Mathematics) education and one of the highest pools of highly qualified IT professionals, Bucharest is a city where creating meaningful software products is not an accident.

London, Berlin, Paris – these cities are the triad of technology hubs in Europe. Nevertheless, the fast paced IT environment and the increasing presence of international tech companies make Bucharest a lively and thriving city for programming and product development. Today, Bucharest has grown to be Europe’s newest tech hub.

Let’s explore why connecting with Bucharest tech scene is on the rise:

Engineers, developers, programmers, great math minds. With a tradition in STEM education started in the communist era, the Romanian education system has a science-oriented school curriculum. The typical Romanian student is exposed to 2.5 times the amount of mathematics education and nearly 8 times the amount of computer training than the average American by the time they reach high school.

This type of curriculum also impacts the gender work gap. Romania places 3rd in Europe regarding the percentage of women in STEM. According to Eurostat (2015), the female workforce in STEM represents 29%, while in the UK, for example, it is 19%.

The strength of the Bucharest tech environment also lies in the community and camaraderie of the local practitioners. Product Tank Bucharest, Agile Works, and Bucharest UX Design Meetup are just a few examples.

By connecting the local creative and tech minds, the communities have enhanced the resources flows, contributing to the development of mentorship programs, as well as co-working hubs (Connect Hub, Tech Hub, Impact Hub).

Most of the local communities don’t have membership requirements and are often free of charge. They can include multi-disciplinary topics or focus on a particular technology area. Moreover, some of the community initiatives grew into bigger and international events (How to Web, I T.A.K.E Unconference).

Bucharest is a startup-friendly city. The European Digital City Index (2014) revealed that growth rate for Bucharest is exceptionally high in the region. And this is just the beginning. The economic environment offers low operating costs and overhead, while energy, real estate, and utilities are approximately four times cheaper than in Western Europe. There are plenty initiatives in wearables, the Internet of Things, health, and gaming.

This thriving environment is complemented by an increasing number of co-working spaces and an established expat community.

A critical component for developing new products, both local and international companies have research and development centers in Bucharest. Companies such as Bitdefender, Avira, BullGuard (security) or EA, Gameloft, (gaming) use R&D centers as platforms for creativity and innovation. Moreover, they play a strategic role in building technologies to forge new market trends and set new standards of excellence.

Bucharest and Romania overall have one of the speediest broadband networks in Europe. High internet speed and connectivity facilitate a digitally advanced work environment.

Bernie Sanders, former American President runner, discovered with a great surprise (not a good one) that Romanians have access to the much faster internet than most of US. Setting up the Bernie Sanders’ internet speed test, accessed over 200,000 times by people in 172 countries, we definitely proved how fast the internet is.

The diverse local culture completes the professional environment. Leisurewise, Bucharest offers a unique experience, a mix of historical and modern places and activities, making for a dynamic city life. It’s a city that never rests. Great food, completed with local crafted beer or wine, events for all the tastes makes Bucharest a one of a kind place for digital and tech nomads.

One can easily move around town thanks to the underground and cheap cabs. Also Uber is available at very convenient prices.

Moreover, a two-hour drive will transport a visitor into the majestic Carpathian Mountains, or to numerous beaches by the Black Sea.

Being well connected in the European context, Bucharest is a very convenient hub to explore. With a vibrant community of tech minds, startups, creatives and high-performing practitioners, the Romanian capital is a must-visit place in Europe.

Find your inspiration and get challenged by like-minded people. Discover Bucharest and join Product Leaders!

Pre-registration for 2017 event is now open! 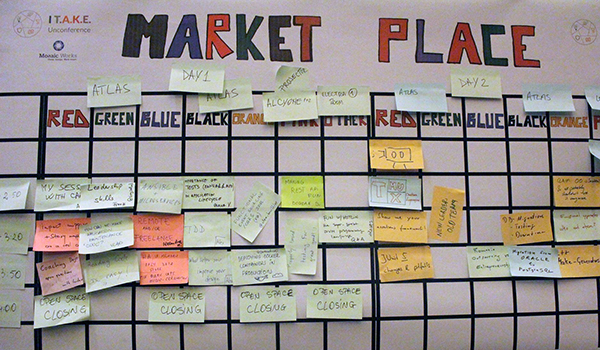 For each unconference day we’ve scheduled a unique type of activity, to encourage all participants to collaborate and share their experience with the others.

During the Open Space, you can present ideas, share your favourite techniques or tell meaningful product stories. Teach and learn from others by having free conversations on interesting topics. 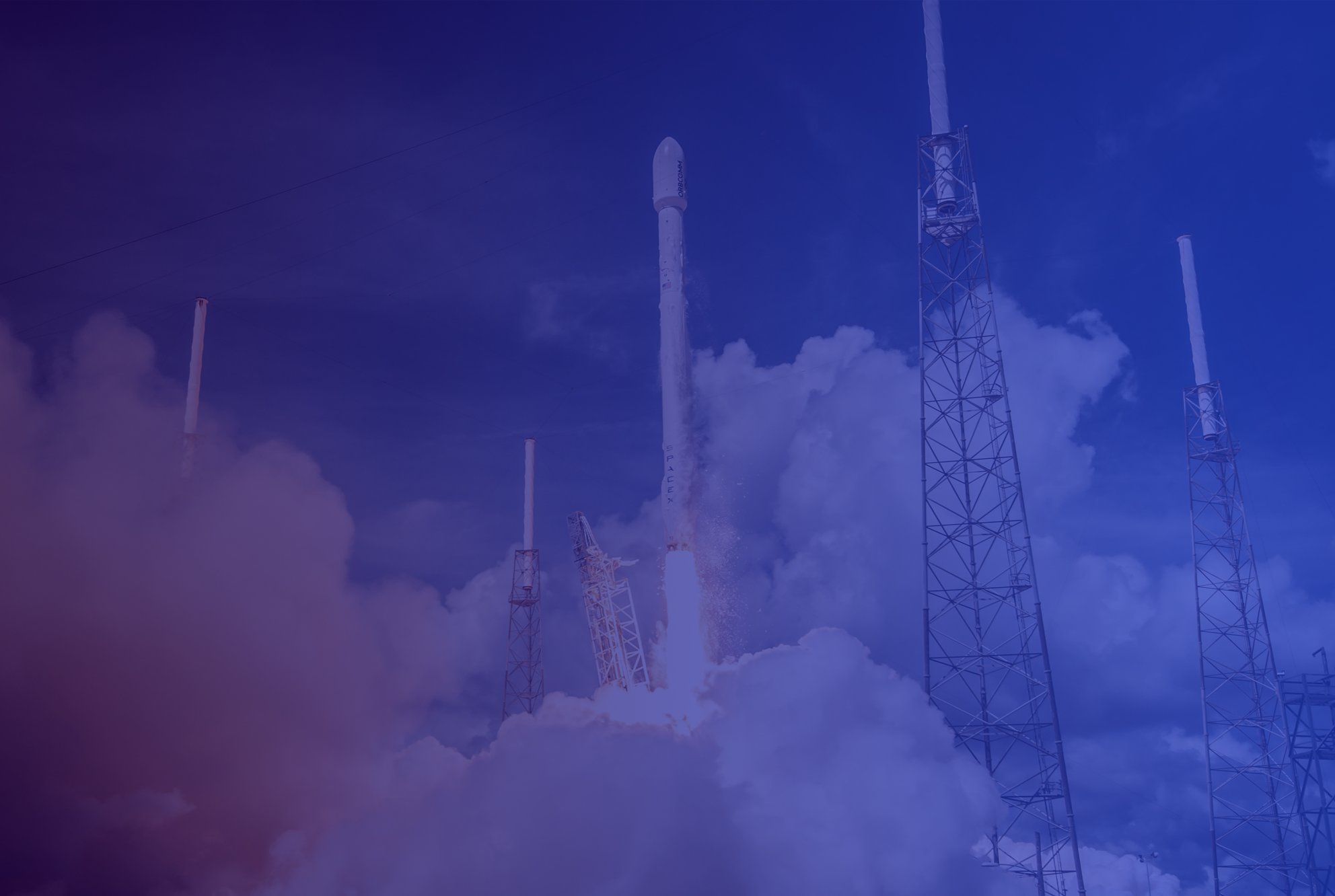 The event is designed to be a unique space for learning and innovation. Taking place in Bucharest, a city with a rising technology and product sector, Product Leaders is not-to-be-missed!

Women in tech – Let’s create a valuable product culture, together!

The contribution of women in Science, Technology, Engineering & Math (STEM) has increased and became more visible in the last years.

At Product Leaders (un)Conference, we also believe that their input in technology and product development field can be an inspiration for other practitioners.